Deprecated: Function create_function() is deprecated in /home/myburnto/public_html/wp-content/themes/restored316-divine/functions.php on line 236
 FEATURES AND MENTIONS - My Burnt Orange 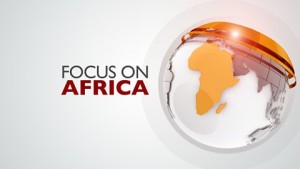 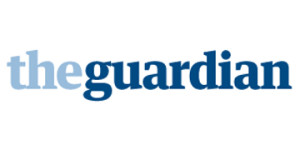 The African Pot Nutrition (TAPN) – 8 African Dishes You Have To Try (and recipes to help you along)….

Get all the latest recipes straight to your inbox 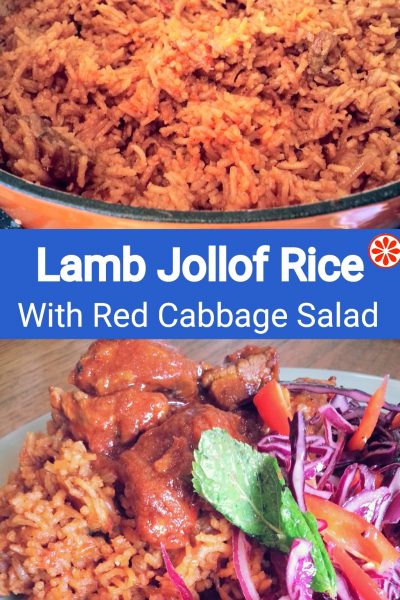 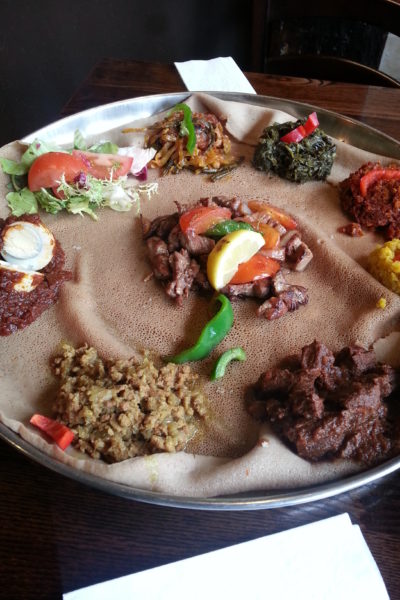 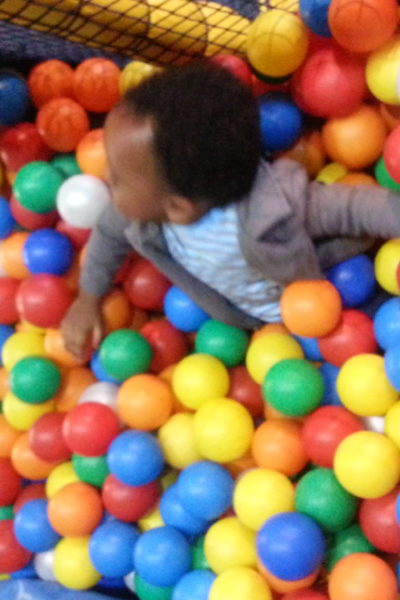 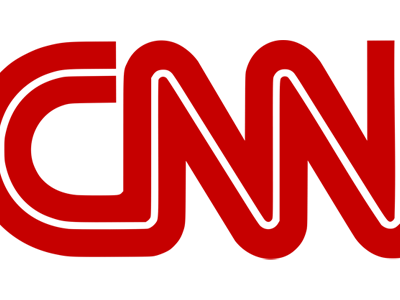