This is in fact a banana bread recipe and the title is a mouthful. But how else were we to describe this decadent cup cake recipe which incorporates exotic African yoghurt as well as unused Christmas ingredients? I had a packet of left over Christmas dried fruit mix. The fruit was so colourful that the title “exotic fruit mix” would be more fitting.

When I mixed the dates, cranberries, sultanas, golden, green and yellow raisins into the recipe, they added something as exciting as that tropical bird, the peacock. An especially unique ingredient I used was Mufaro’s African yoghurt known as hodzeko-amasi or cultured milk. In Botswana and some parts of  Zimbabwe, this sour milk is better known as madila or lacto respectively. This can be purchased from any of the South African shops around central London, and can be ordered directly from the family run business that creates it.  After all, Mufaro’s cultured milk is made in Kent.

1. Preheat oven to 175 degrees celsius
2. Mash bananas in a mixing bowl. Add the yoghurt, beaten eggs, oil, sugar, salt, fruit and vanilla.
3. Fold in the flour, nutmeg and baking powder. Spoon into fairy cake lined cupcake tray. This batter can be quite sticky, so make sure the baking tray and paper are well greased.
4. Place into the oven for 25 minutes and watch for browning. Check if cooked using a cake tester or toothpick. If it comes out clean, cakes are done. Allow more time if using a loaf baking tin.

The result is a moist and bouncy bread which is not too sweet. I am not a professional cake baker or decorator, but I had fun making the cupcakes look like a peacock. Ah the cup cakes should just be called banana bread cupcakes of paradise.

This recipe was first published at AfricaOnTheBlog. 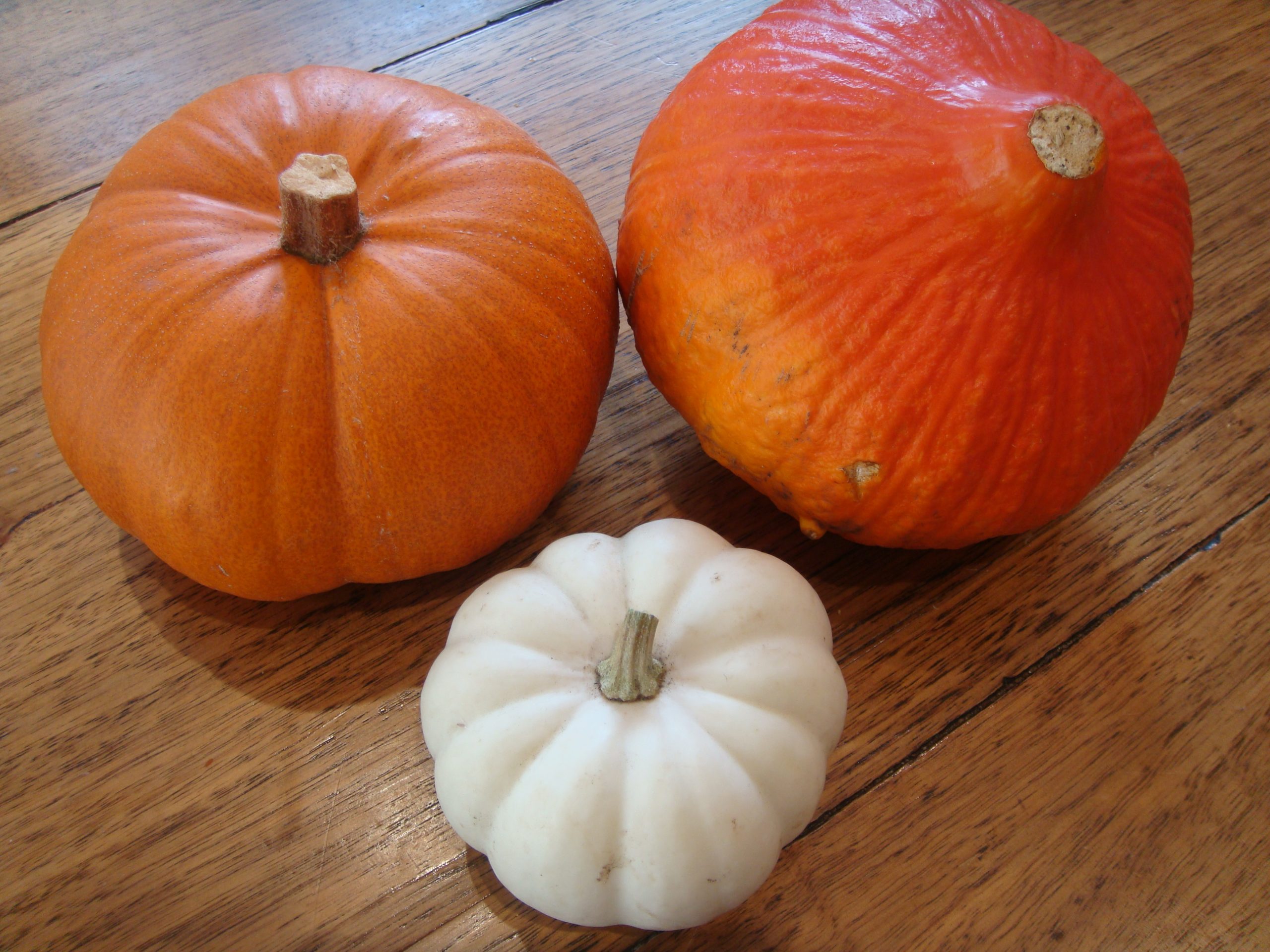 Balham Cake Off 3: Cakes for kids

My Balham Cake Off Challenge