The Day I Met Mma Ramotswe, with a Nice Cup of Bush Tea 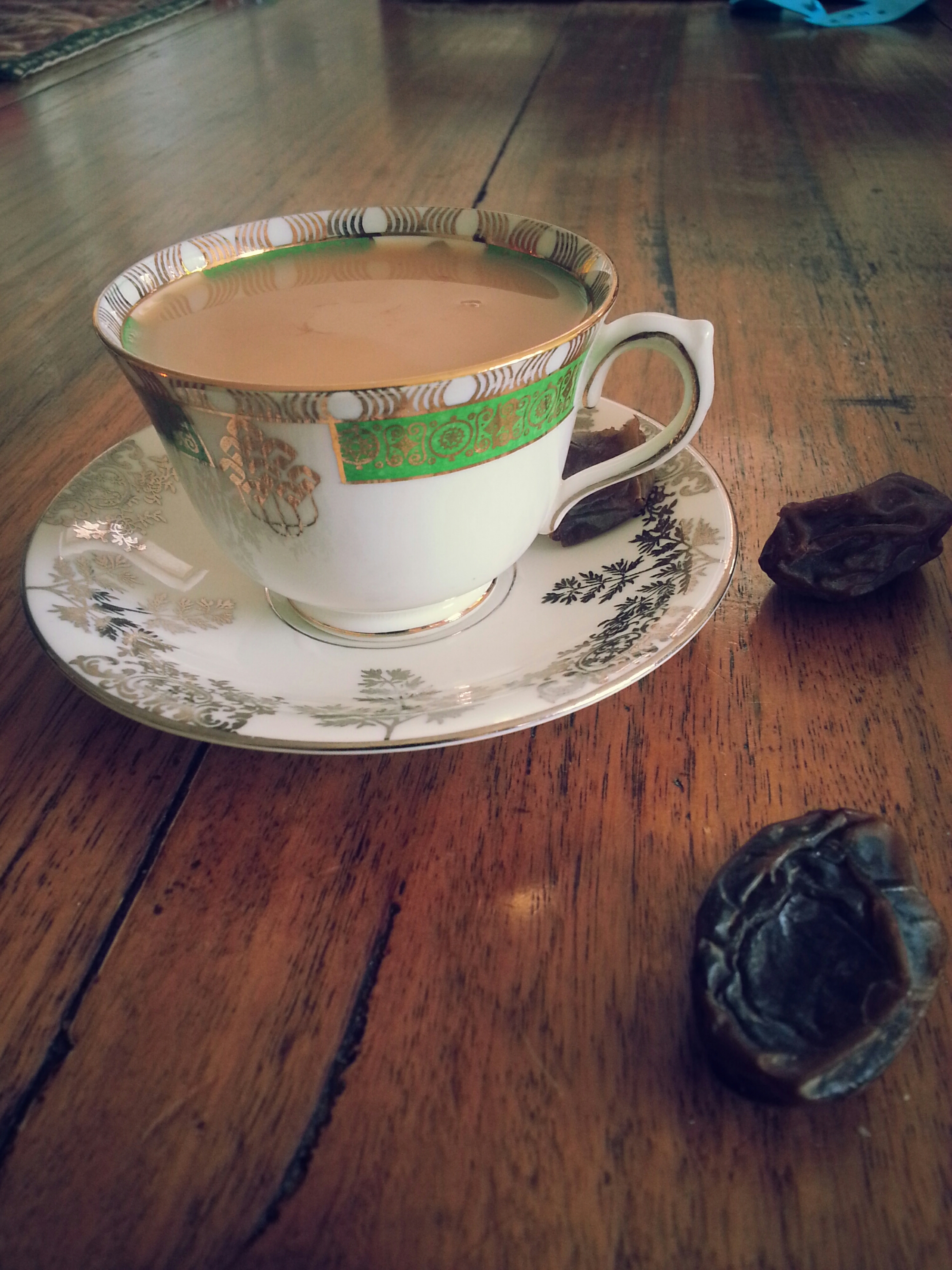 It was 2004 and I recall waiting in line at the student hub at RMIT university’s city campus on Swanston Street. I was waiting in line to update my student card. Graduation was coming soon and I was lost in my thoughts, mulling over whether my Bachelor in Electrical Engineering degree should have my maiden name on it. I had acquired my married name only months before. I handed my student card and Botswana marriage certificate to the assistant, then carried on thinking about how my mother would feel, knowing that I was the first of her children who would emerge from higher education with a degree. Surely I owed my family name that honour at the very least.

“Oh do you know her name? The main character in that famous detective book from Botswana! I have all the copies” exclaimed the Hub assistant in a rather gleeful tone. Not wanting to disappoint her, dampen her enthusiasm and most of all display ignorance about my own country, I began to hum, as though the answer would magically emerge from my lips. It was a dire situation. You see, in 2004, the world knew very little of that small country of my birth. Let’s face it, Botswana did not make many waves back then and the only news worthy thing about Africa focused on which ex prisoner would become head of state yet again or which country in Central Africa was in conflict. And so, the fact that someone else in Australia had heard about Botswana and was intrigued enough to spark conversation with a complete stranger was not something to be taken lightly.

I exclaimed a dismal “n.. nnn… nnnnoooo” and cannot help but remember how ashamed I felt at the time, because I did not know the name of the detective book or the woman at the forefront of it. The hub assistant could only happily explain the endearing wit of a traditionally built detective lady called Mma Ramotswe. I also learned that one of her favourite ways to solve problems is over a cup of bush tea. Now I don’t know whether making this tea would have been covered in her cook book, but making proper tea is Africa is not as boring as steeping a good old English brew in water; tea must be cooked. I therefore give you bush tea fit for Mma Ramotswe.

Method
1. Pour the water and milk into a saucepan and bring to the boil.
2. Once at boiling point and the milky water begins to bubble and froth just to the point of boiling over, turn off the heat and throw in the teabags.
3. Allow to steep for 5 minutes.
4. Serve your tea as is or sweetened. 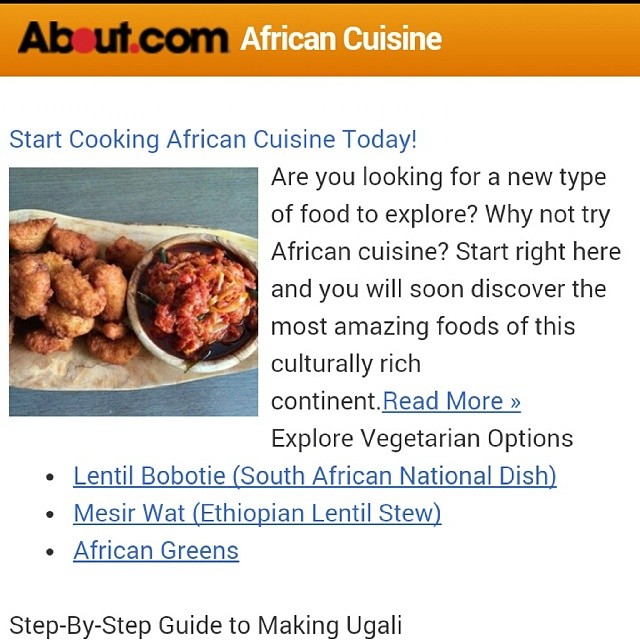 My Burnt Orange is Speechless!