The Fetishisation of African Cuisine 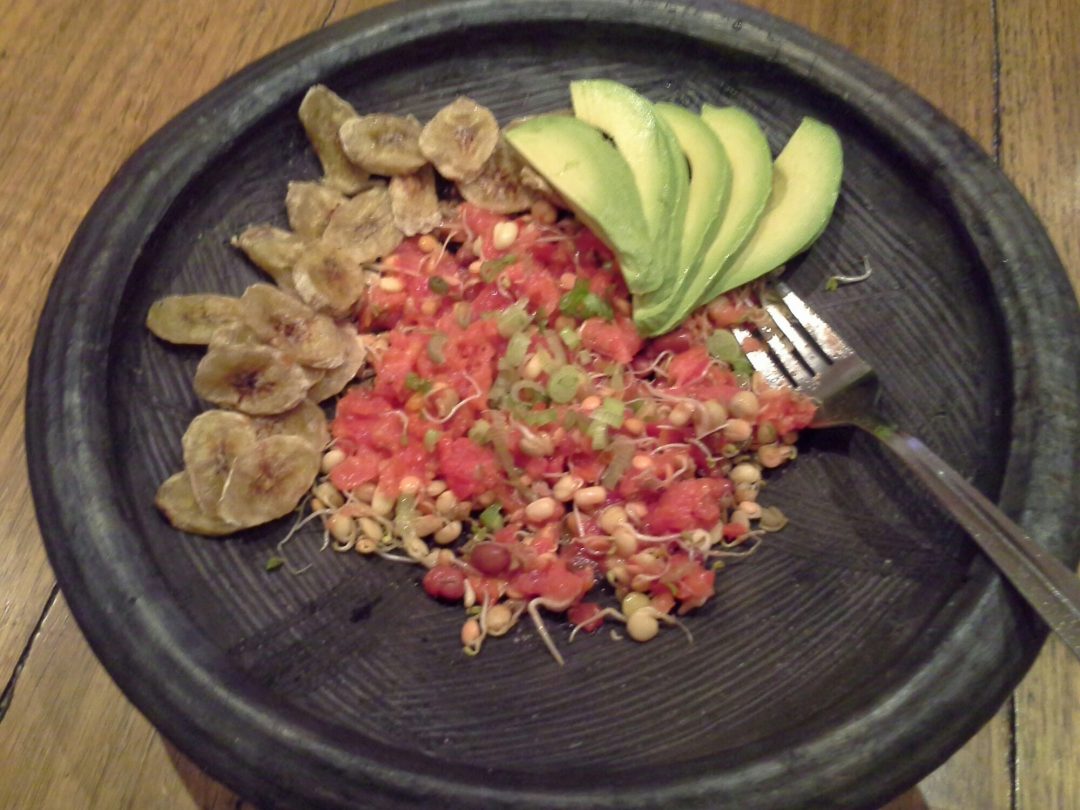 The Fetishisation of African Cuisine is a topic I explore and revisit every now and again. Will we continue to discover yet another exotic ingredient from the dark continent? There are still too many Tarzan and Jane stories going around. A great explorer sleeps with lions or eats ants so he or she can come back to tell the rest of the world that nobody else has done it? I wonder who “nobody” is supposed to be. This is such a cliché.

But tarry we must uncover and remember our own ways in our own voice. Being of West African descent with the occasional musing about our juju idiosyncrasies and the like, I sometimes wonder whether my own focus on indigenous foods is tied to a longing for something else.

As I was going about my business this morning, you know, nappy changing and trying to make sure my toddler does not somersault off the stairs, couch, toilet etc, an app on my phone caught my eye. Flipboard. I barely use it but it caught my eye today because of the word foodie in its summary of daily editions, of all things. I was intrigued by an article entitled “Stop thinking and just eat: when ‘food adventuring’ trivialises culture.”

It really struck a cord with me because, as someone on a mission to celebrate African culture through food, I find that I have to do some of the very things that the author points out as fetishising a culture. After all, it was only a few months ago that I told Groupon about how African cuisine is the next big thing in food trends. In such a way as to say, “Hey all you good ‘ol Western folk, don’t get left behind, jump onto the African cuisine bandwagon and make us feel relevant!” Can you just imagine?

But kudos to the writer of the Groupon article, she was able to capture the essence of the message I conveyed with much respect. I may have even let her down a little bit during our interview by not diving deep into certain cuisines I know about. She asked me about akple, a Ghanaian cornmeal dish. I was surprised she even knew the real name of the dish. Good on her, she did the topic justice.

But some on the other hand have not been so fortunate in dipping their feet into the world of African food. Remember Jamie Oliver and the Jollof headlines? I wrote a piece in response to that saga essentially saying don’t knock Jamie’s jollof before you try it because at the end of the day, he helped put it in the spotlight.

But is this enough? What do you think?

How to find Red, Orange and Yellow Tomatoes

Hi! My name is Freedes*, the author of My Burnt Orange. I am a wife, a mother, and a professional electrical engineer who loves to cook dishes from across Africa and beyond.