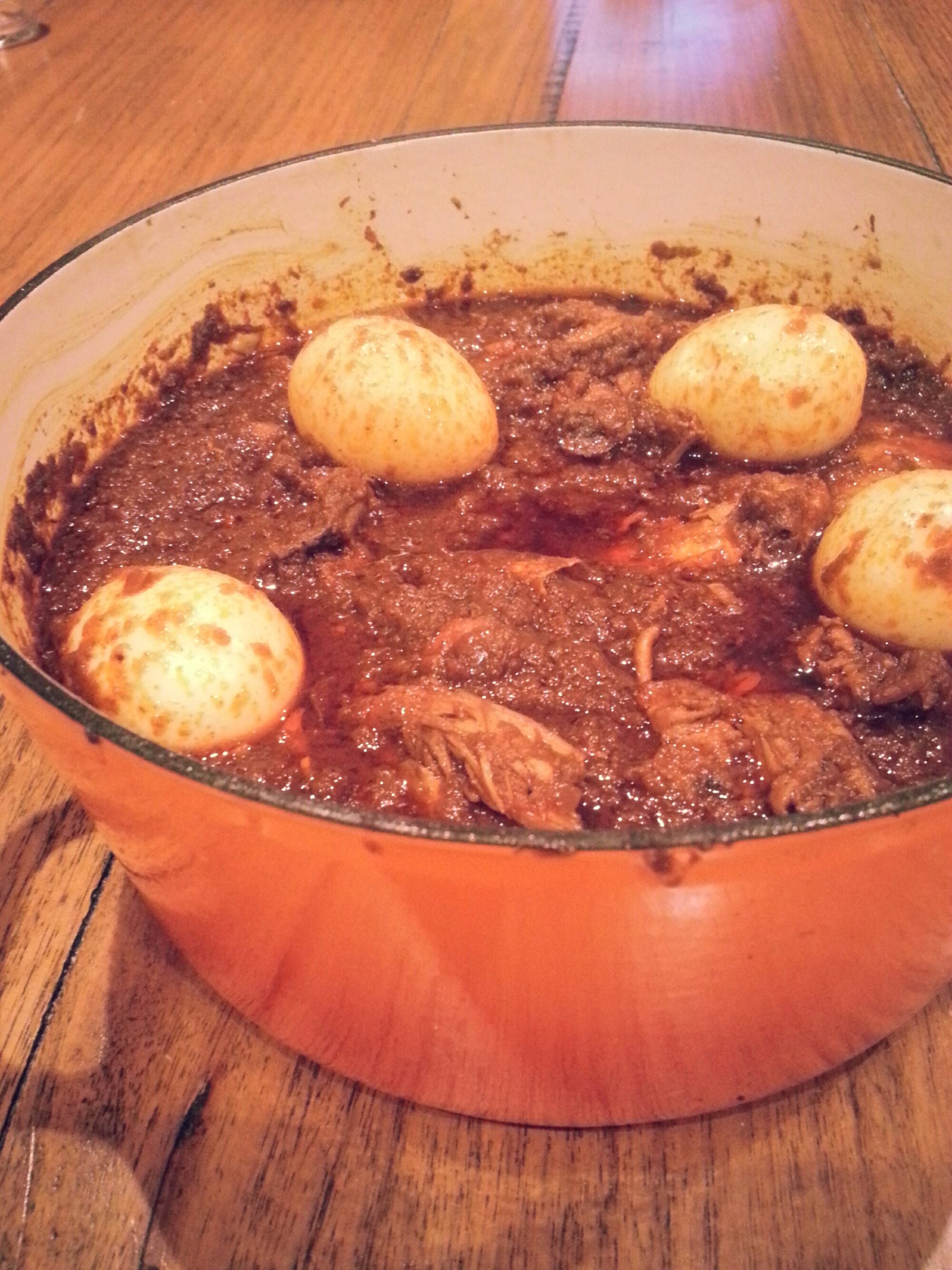 Utopia is a place in Africa, and it is called Eritrea.

Before 1991, most people would not have recognised Eritrea as a nation, nor its people… as a people. However, on 24 May 1991, Eritrea became the only African nation to liberate itself from another African state after a mammoth 30 year struggle for freedom.

So what were the odds of liberation? The 1963 Organisation of African Unity Charter did not recognise the right of this African colony to govern itself despite the call for independence of all African colonies. The Americans stood behind the Ethiopian occupation of Eritrea. The Soviet Union, East Germany, Yemen and Cuba followed suit and provided the artillery, strategies and manpower to do so. Yet, this small country rose up against the odds and withstood a 30 year long fight for freedom.

Today, Eritrea stands as a beacon of light in Africa and from what I have read, freedom could only have been achieved because of the freedom fighters’ approach to life, exemplified by their egalitarian principles. And you know what else? They were forward thinkers, quashed patriarchy, promoted equality and in effect maximised their potential resource to fight by adding girl power to the front lines alongside their man power. Read more about the fascinating history here. In the meantime, I am going to get back to what I do best, and pay homage to Eritrea right from my kitchen; a place where Eritrean men and women share cooking duties equally.

First things first though. What is a wat and what is a tsebhi? A stew. I for one know that a tsebhi has tomato in it where a wat does not. Learn more here. 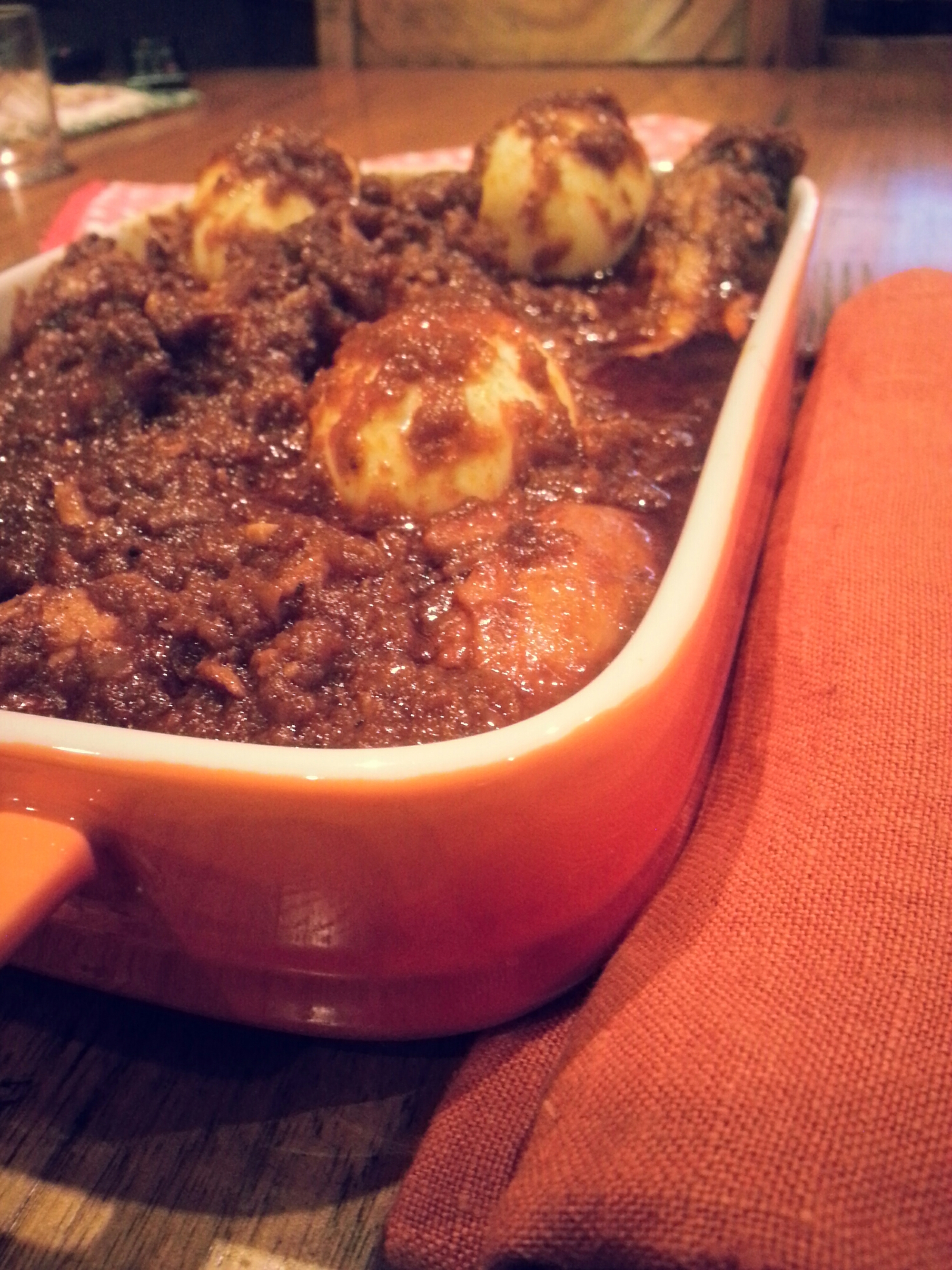 1. Cut the chicken into pieces, place into a bowl then squeeze the lemon juice over it. Allow the chicken to marinade in the lemon juice until ready to use. In the meantime, finely chop the onions, garlic and ginger, ideally in a food processor as you are dealing with a large quantity of onions. Add the onions into a thick based pan and cook gently for an hour until the onions have cooked and reduced into a sweet paste.

2. Add the butter or oil. Add the berbere spice, followed by the ginger and garlic and fry until fragrant. More berbere spice can be added depending on how much heat is desired from the dish. I add about 6 tablespoons as I used a mild chilli powder.

3. Add the tomato paste and fry for 2 minutes. Add the chopped tomatoes followed by the chicken pieces into the pan. Simmer on a low heat for 40 minutes till the chicken is cooked. Halfway through, sprinkle the garam masala over the tshebi. Stir occasionally to avoid burning at the bottom of the pot. While this is simmering away, boil your eggs.

4. After 40 minutes of simmering, shell the eggs and place them on top of the tshebi for presentation. Serve the tshebi on top of injera to enjoy it the traditional way. Alternatively this can be enjoyed with a savoury pancake or flat bread of your choice. 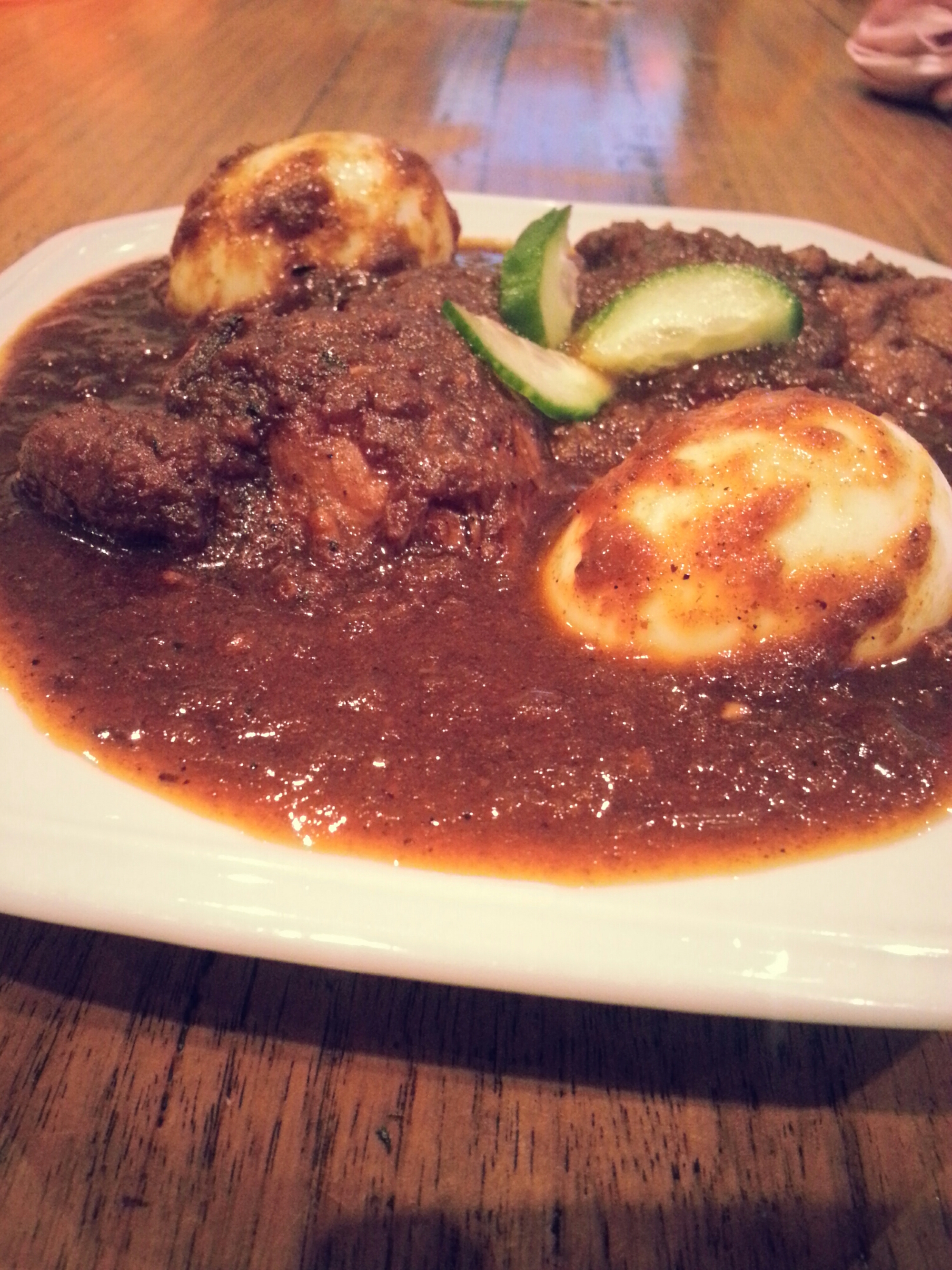 Fran’s Recipes: Goat’s cheese on a bed of honey and lemon carrots