Kale is one ingredient that came under my radar during my second pregnancy. I found myself struggling to walk down the road at 6 months pregnant. In fact, I would get so out of breath after walking a few metres that one would think I had just sprinted. It turns out I was anaemic, which is not uncommon in pregnancy.

Fortunately, I could help mitigate this by taking iron tablets. I wanted to take this a step further by supplementing my diet with ingredients rich in iron. I turned to raw kale in salads and smoothies and created this kale and madila (Botswana yoghurt) smoothie recipe. For some reason, raw kale is not as popular in the UK as it is in the USA, but it is slowly growing on us.

Having had baby, I still want to ensure my body is at its best. I recently discovered that my little one was slightly colicky. My friends came to the rescue with foods I need to cut out and even suggested I eat African yoghurt (cultured milk). In fact one of my friends stated that her pediatrician recommended breastfeeding mothers eat it in order to relieve babies of colic. Cultured milk is also known as madila (mah-dee-lah) in Botswana or lacto in Zimbabwe. It is said to have many health benefits that extend to preventing certain types of cancer. At Mufaros family foods, you can read more about the health benefits of cultured milk. I had been looking for a variety of ways to use madila and decided to use madila in place of yoghurt in my smoothie. I even used it in one of my banana bread recipes.

Simply blitz all the ingredients until it is really green! Serves 2. Add more orange juice or water if you like it thinner. 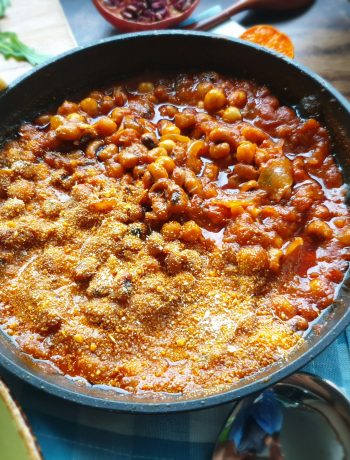 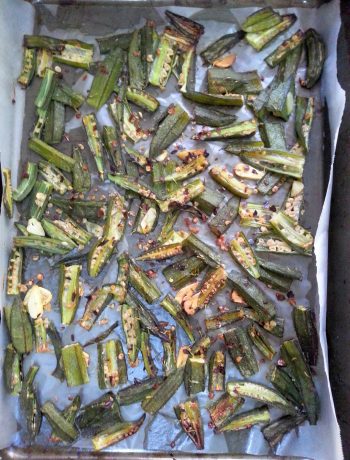