So today is the day after I watched Mugabe’s candid interview with Dali Tambo. To be honest, I found it moving and I would be lying if I didn’t admit that it made me think twice about Mugabe’s leadership and whether that video had the power to influence how I perceive uncle Bob. Oh, I call him uncle because we are actually related through his late first wife, Sally… twice… thrice… or at least four times removed. In any case I actually started to question whether or not I would vote for uncle Bob if I was a Zimbabwean citizen, in the past there would have been no question and the answer would have been, “No!” You see, for the first time it appears uncle Bob was willing to answer for the happenings that took place over the last 15 years in Zimbabwe. For almost 2 decades we have only heard the “single story” often dominated by the big voice of Western media. Now it was uncle Bob’s turn through the witty production of the late Oliver Tambo’s son, Dali, and might I add the airing of the programme had impeccable timing.

I really cannot cover everything that was discussed in the video, you can watch it here if you must; but after weeks of offline discussions with my friends over at AOTB on topics covering the African Union, AID, development, the political will of African governments (or the lack thereof), Bill’s shenanigans with Dambisa, G8, poverty, foreign direct investment, multi national corporations, and let us not forget the Chinese, blah, blah, blah, I just can’t help but wonder whether all the criticisms we have had towards the state of our African nations actually converge with what Mugabe’s influence has actually effected in Zimbabwe: a state with no strings attached to the west, bound by sanctions yet still progressing, devoid of foreign aid and the caveats attached to it, but looking East to the Chinese for investment with apparently no strings attached. I just don’t know the answer but my take home message from the interview, which many Africans can agree is worth noting, is Mugabe’s desired legacy…

“I would like people to know that there was once a man called Robert Mugabe who in the interests of his own people formed a struggle to liberate them and had ideas of ownership of the resources for his own people and the fact that the people should be united, to remain revolutionary and should guard against colonial and imperial powers that seek to undermine the authority of governments and what he desired right up to the end is that his own people should be masters of their own destiny… and that is all…” – Robert Mugabe

I now switch back to my African pan, and tonight, in the spirit of the liberated Zimbabwean citizen, I look East and prepare a Thai inspired low-fat dinner, with no strings attached, and I am barefoot in the kitchen.

1. Chop up the onion and peppers into inch side pieces and fry along with the garlic and ginger in 2 tablespoons of oil.
2. After 3 minutes add the prawns and green chili to the pan. Stir fry until the prawns change colour.
3. Serve with rice and Bob’s your uncle ; ) 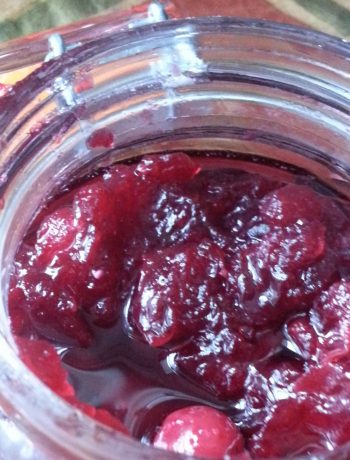 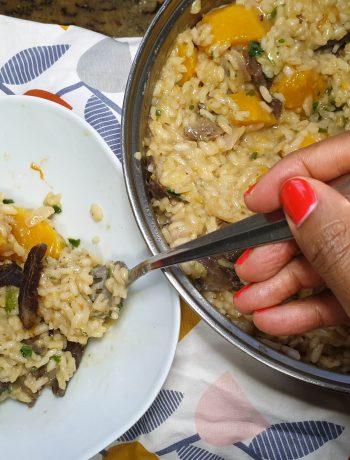 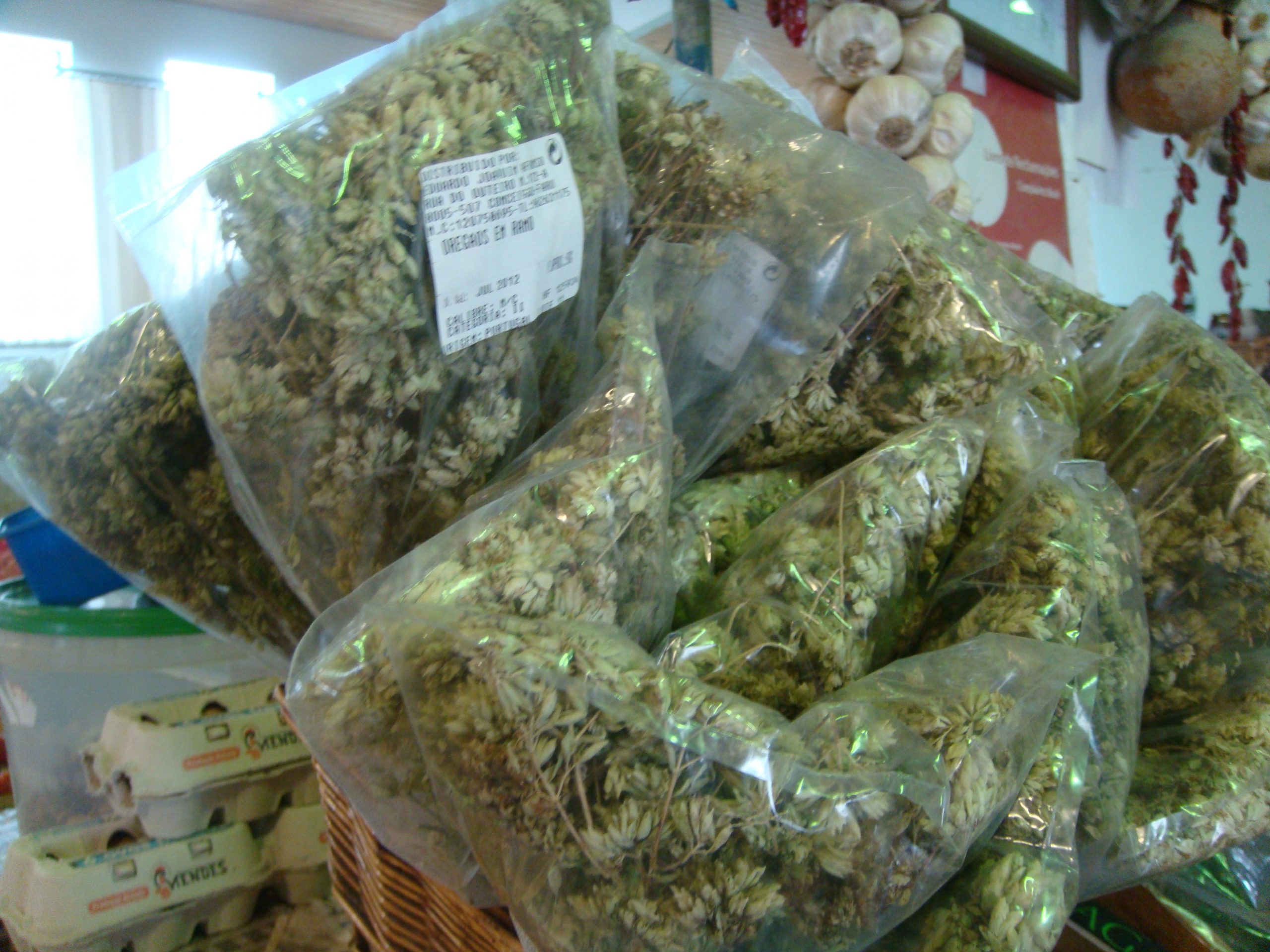