The Tao of Eating for Money: Part 1 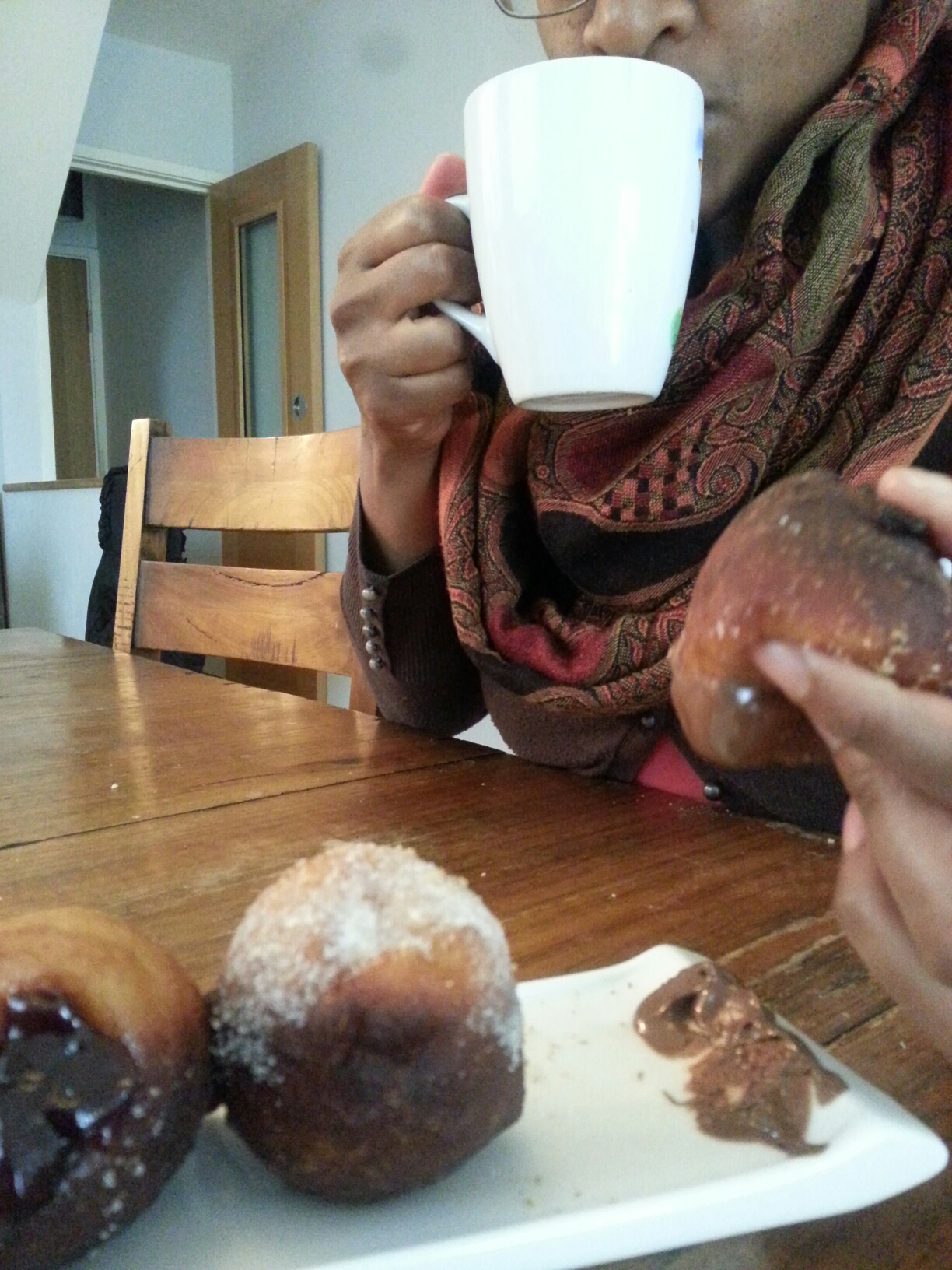 Nearly 5 years ago, I lost 25 pounds without giving up African food. Yes I did. And it so happened that at the same time, I watched a TV documentary called “The world’s best diet“, presented by Jonathan Maitland. Click on the link to read about what I thought about the show and how I thought it was a shame that African cuisine generally does not feature in such discussions. And so fast forward 6 months later and My Burnt Orange blog was born to promote African cuisine as a healthy alternative and the next best thing for foodies.

I posted what I cooked in my kitchen on occassion. What I also did was join a multi author blog where I would post my African recipes. When I travelled, I would post about what food I ate. It was not long after this that I started to get noticed as an expert in the topic of African food by the likes of the African Economist, the Guardian and other prominent African food bloggers. I had found a passion in promoting African culture through food and it really did not matter to me whether anyone cared or not. I believed in my message and delivered it as frequently as I possibly could outside of my family and work commitments.

My break into the food writing business came when I was approached by an American internet giant to become their African Cuisine expert and establish their new site. I could not believe that such an opportunity could just present itself, but it did. I said yes, got right to work and thus came my first financial reward in exchange for my expertise. I made money because of what I ate!

And so, 5 years ago I could not have told you that I would end up as a paid food writer. The possibility had not even crossed my mind. But in hindsight, I can see that there were things that I actually did right that lead me to achieve what I have today. But more on that tomorrow. For now, I bid you good night.