The Fruit of the Atanga Tree 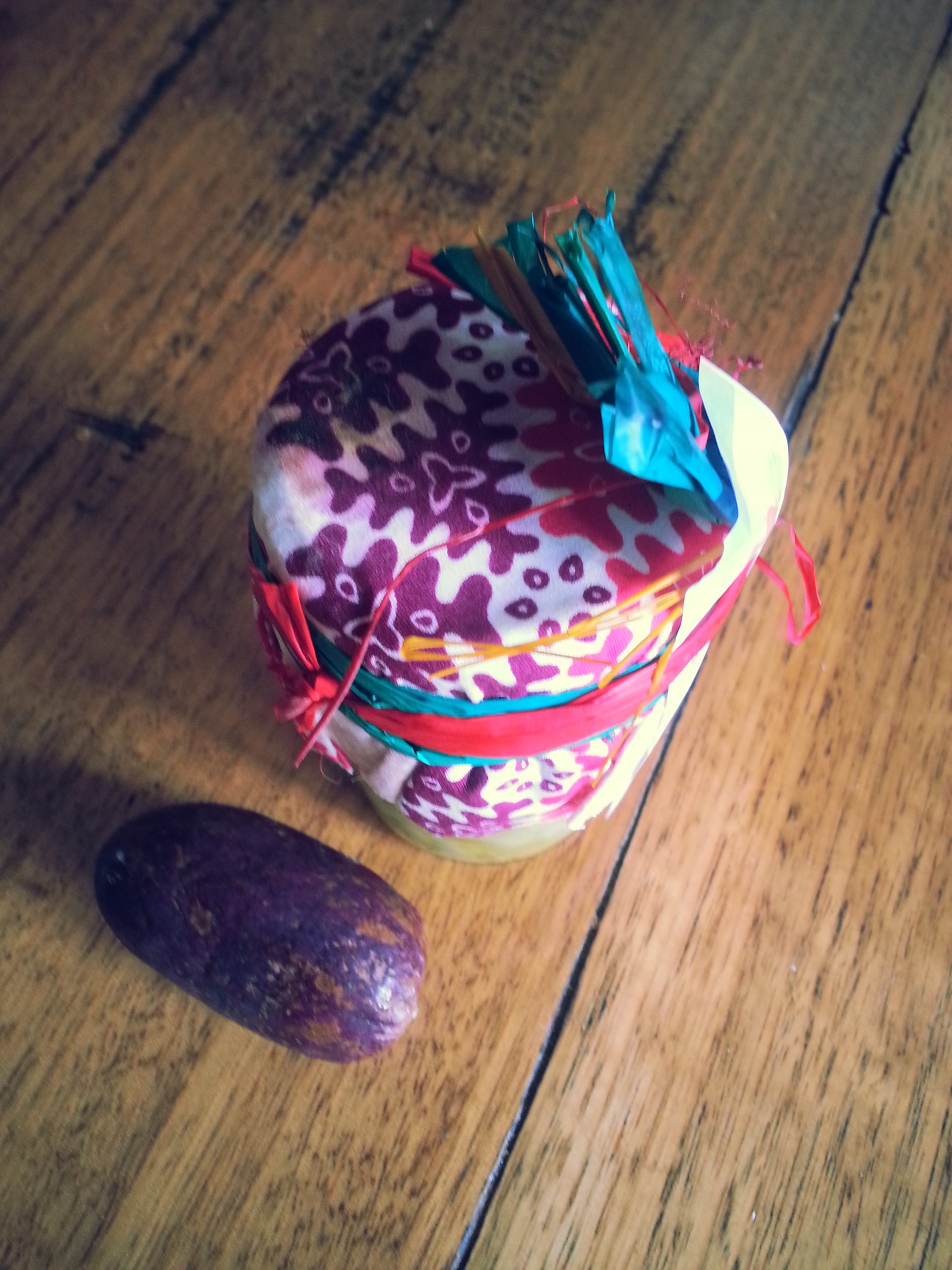 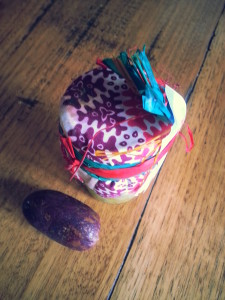 If I could travel anywhere in the world, I would start with Africa. The diversity that Africa offers is second to none, in my humble opinion. Not only can we find food from almost anywhere in Africa; with inspirations ranging from Europe to Asia, megamixed with indigenous African cuisine, but we have so many foods which are both understated and underutilised. Tapping into such foods can not only improve food security, but it also promotes good health, as we will find, many of Africa’s foods are medicinal with great health benefits. Adding that these foods are most likely the origin of the paleo diet as we know it (yes!), there is more than enough out there to keep me learning for, well, pretty much the rest of my life. And I am more than happy to do so. 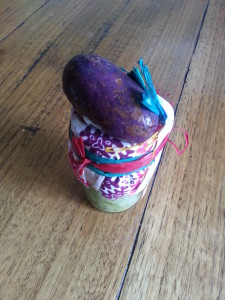 As such, I consider myself fortunate; where I have not been able to travel to (yet), my other half makes up for it. He has frequented the continent more times than I can count. And with each visit, I set out my commands for food inspirations (I mean gentle requests) very clearly in the form of photos and prehaps a recipe or two. So you can only imagine how thrilled I was when he came back home from Gabon, bearing a gift I had never ever seen before in my entire life. Unfortunately I ruined the label before I could note down who had made it. 🙁 The label read “Caviar d’atangas, huile d’olive & poivre noirs.” All I can say is thank God I learned French at school, at least I knew which ingredient I had to research. L’atangas, otherwise known as the African pear. 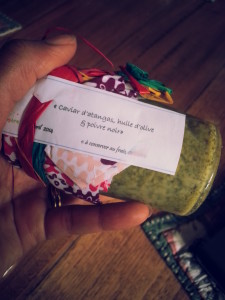 So, I got sent an African pear dip, otherwise referred to as caviar in French. I love French. It has a way of sprucing up a simple description by the sheer use of the beautiful language. In appearance, the dip looked very much like tapenade and so I half expected a hint of saltiness and tartness. I must admit, when I tasted it, my taste buds must have been completely off. It must have been due to the fact that I immediately linked this fruit to an olive, as its pulp had a similar texture and colour. Outside of the fact that it was purple in colour, I would have likened it to an oversized olive, rather than a pear. I only remember that the dip was not tart at all. I did think it was very buttery, but this was certainly something which had no comparison to anything I had ever tasted. Not even an avocado, which is what the African pear is said to be likened to.

This is something I would like to dedicate a bit more research to. I have now learned that I can find these in some of the African markets in Peckham. I will have to venture over there one of these days and come back to tell you the full story of my adventure.

Have you ever heard of the African pear or any of its aliases (ube, safou, atanga)? If this post has piqued your interest, leave a comment.

We have learned so much more about the atanga. Check it out in our video here.

And sometimes I make puree